Tyst Borg, or Fort of Silence, is a roleplaying game about the power of music.

In these lands, music can have even greater effects on the hearts and minds of humans and beasts, and extraordinary music can create marvelous miracles, whether to heal, harm, strengthen, weaken, summon, or banish; but noise also has destructive potential. However, not only do the sounds made by human voices or human-made instruments have these powers; many other creatures use their voices and bodies to make noise and music, mainly to hunt; some even say that it is the howling of the winds that makes the air cold, and the rumbling of the thunder that creates lightning.

Thus, music has shaped the history of these lands. In this age, the Instrumentalists are the ones in power. Both a church and an army, the Instrumentalists have a rigid hierarchy and a strict code of conduct – which, among other things, only allows them to play certain instruments and perform the scores composed by the dead Masters –, and only one goal: to make sure that, when the time comes, the Undying Orchestra performs the Requiem Æternam, which will bring the end of the world.

To oppose the oppression of the Instrumentalist rule and to avoid the apocalypse they wish to bring about are the goals of the Metal Bands, groups of rebellious, barbarian musicians who, as the long-gone ancients did, play instruments made of a rare metal called vibrium – which makes them much louder than regular instruments – and compose their own scores. Since the Undying Orchestra began performing the Requiem Æternam, the war between the Instrumentalists and the Metal Bands has become more violent and urgent and, if the doctrines are true, the end may be near.

Tyst Borg is an independent production by Tragos Games and is not affiliated with Ockult Örtmästare Games or Stockholm Kartell. It is published under the MÖRK BORG Third Party License.

In order to download this roleplaying game you must purchase it at or above the minimum price of $5 USD. You will get access to the following files: 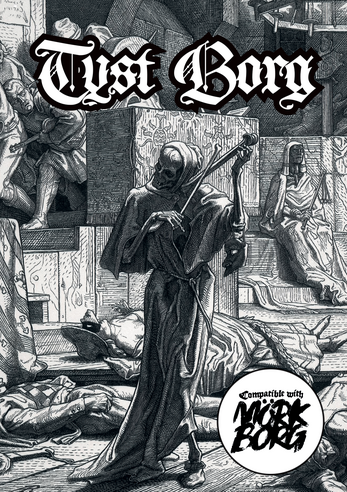 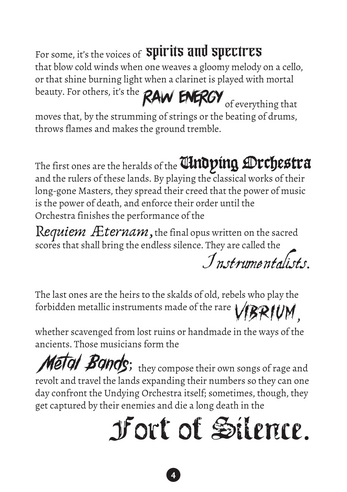 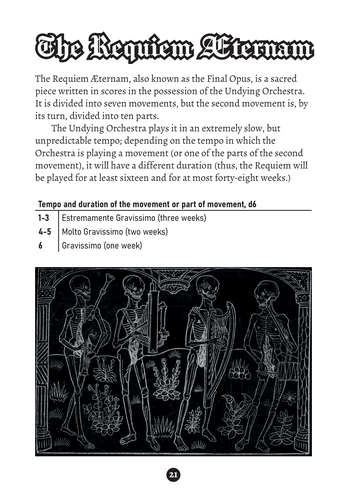 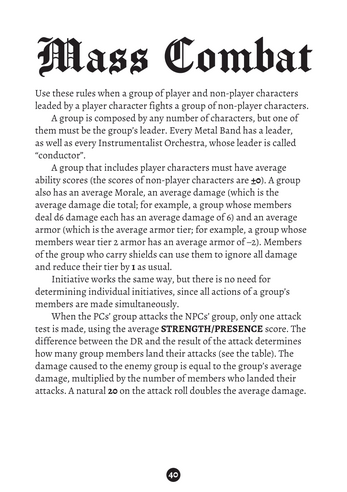 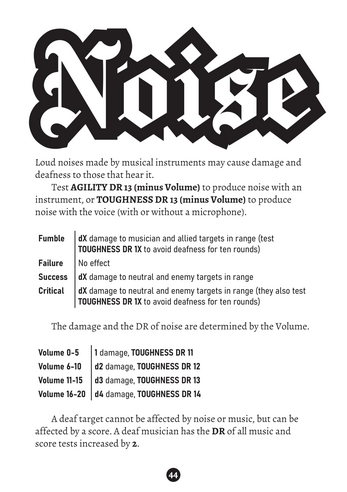 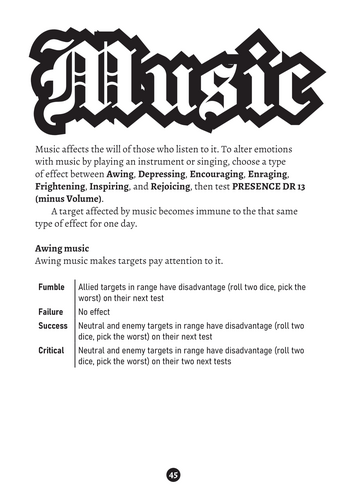 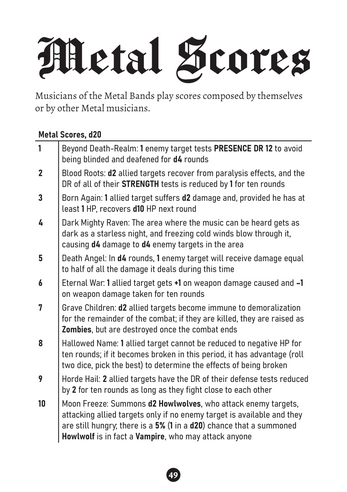 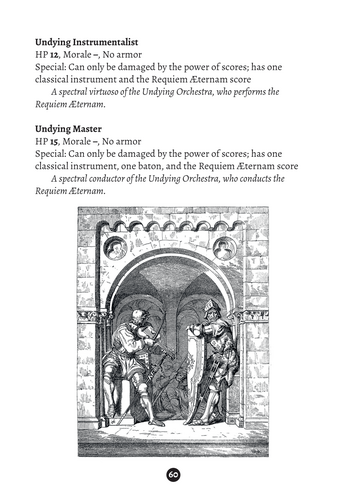 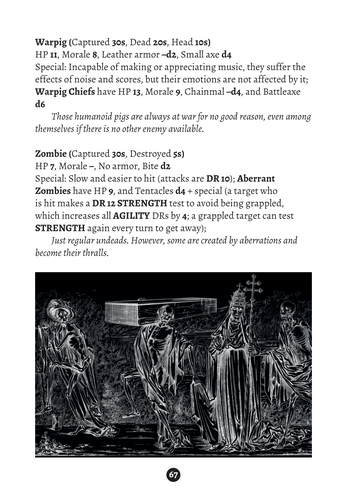 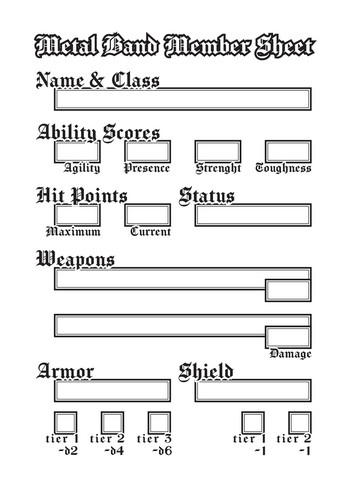