Destroy all Dungeons! Death to all Dragons! is a game about rebellion, resistance, and revolution. It was created for the RPG LATAM JAM 2022.

In this game, the player characters are dwarves who escaped from enslavement from the dragonlords and now fight to free others who are still enslaved, and to take back their treasures and their lands. In the past, the dwarven society was rigidly hierarchized in classes, divided by clans, and guided by strict religious dogmas; but today the dwarves are all equals, accepting neither gods nor masters above them.

Practically no original rules were created for this game. Instead, it adapts the rules of various games written by fellow Latin American game designers. The rules for ability checks and combat are basically the same rules found in the OSR game ShadowlordsTM Old Kingdom, with only a few adjustments. The crafting rules are a mix of the Iron Core central concept with the ingenious Ziggurat of the Four Gods dungeon-generation dice rolls. The magic items rules expand on the aforementioned rules by incorporating the diegetic mechanic of the minimalist game Gemonology, and the structure rules do so by adapting some of the starship rules from Solar Blades & Cosmic Spells. Finally, the oracle rules come from M.O.R.G., and the advancement rules are based on the rules designed with the same purpose for From the Mud.

The rules of this game are designed to be modular: you can, for instance, use only the combat rules found in Chapter II, but not the crafting rules from Chapter III, or exchange one or all of these modules for others you may prefer. To play using all modules, the players will need dice with 4, 6, 8, 10, and 12 sides. No 20-sided dice are necessary.

The setting of this game is, in fact, a portion of a larger fantasy setting I have been working on for quite some time, called Abysses & Aberrations, to which I may or may not return in the future.

Check out a video review of Destroy all Dungeons! Death to all Dragons! by Cezar Capacle here. 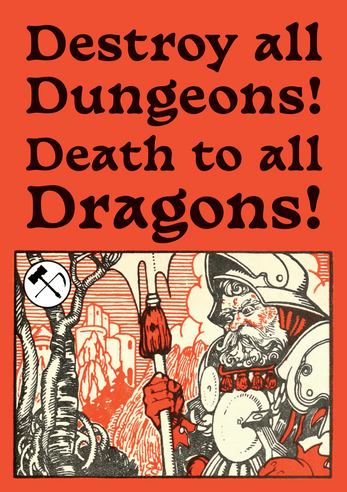 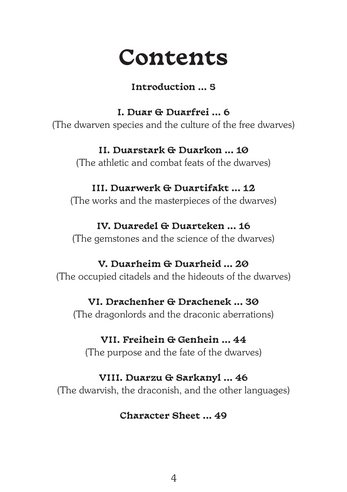 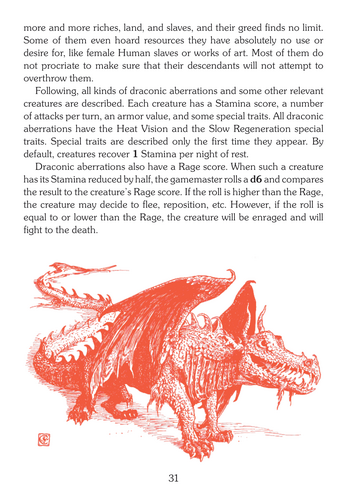 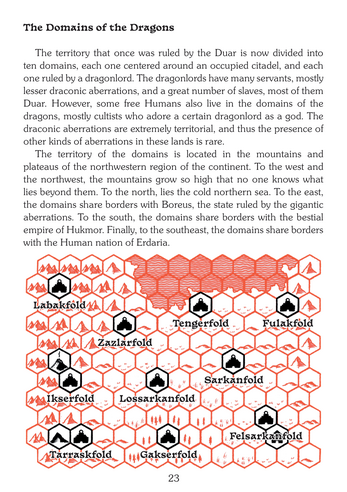 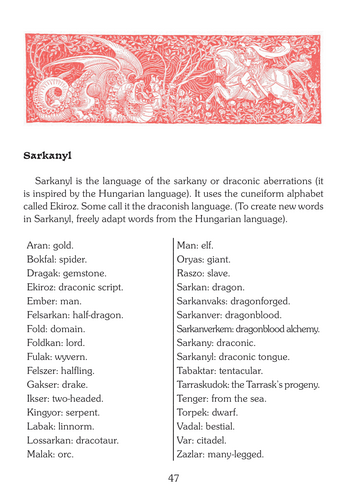